The author assumes you have no experience in app development. The book starts with the installation of the required programming environment and setting up the simulators. Then, the simplest Hello World app is developed step by step. In the next chapter, basics of the Swift 3 programming language are given with practical examples. Screenshots and code snippets are clearly given in the book to guide the reader. After the Swift lecture, 7 complete apps (including a 2D game) are developed in seperate chapters. As the reader follows the development of the example apps, he/she will learn designing user interfaces, connecting interface objects to code, developing efficient Swift code and testing the app on simulators and real devices.

This book includes 212 figures and 101 code snippets that are used to explain app development concepts clearly. Full resolution colour figures and project files can be viewed and downloaded from the the book’s companion website: www.yamaclis.net/ios10. 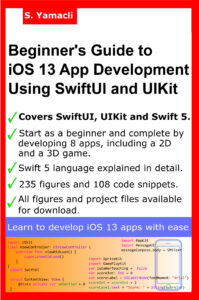 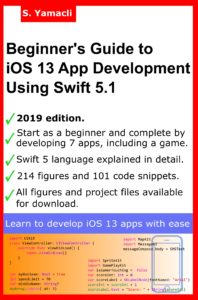 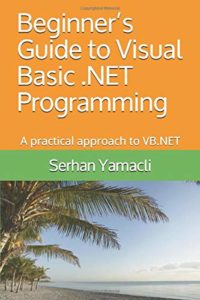 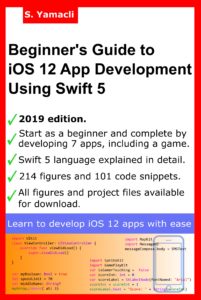 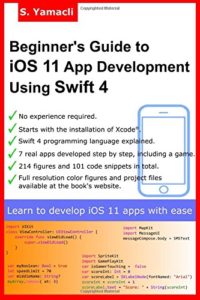 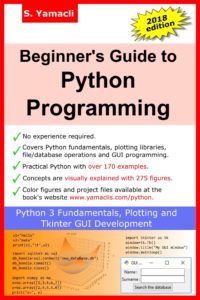 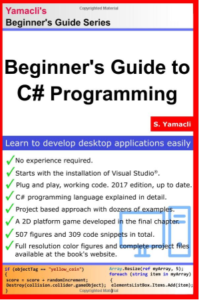